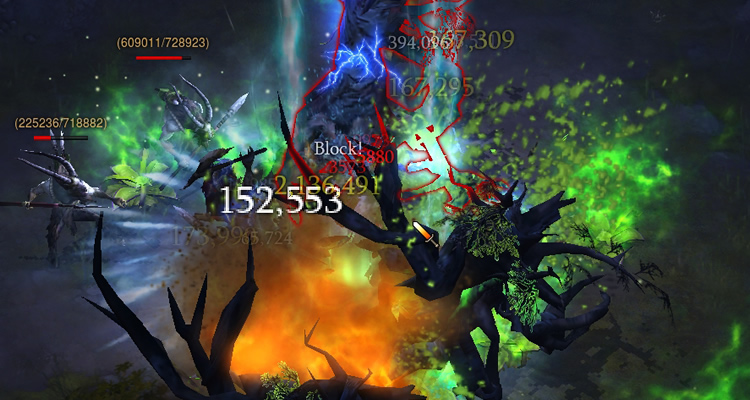 As the new class, there is a lot of controversy over the Crusader. Players wanting to try the latest thing are critical, and the classes they are familiar with have had much more time to be balanced. Are Crusaders vastly underpowered, or are they just misunderstood? Does your Crusader suck because Blizzard failed, or do you just need to learn not to play her/him like a Barbarian?

One thing both sides of the argument agree on is that resource generation is a problem. The Wrath producing powers all leave a lot to be desired, so today we are going to try to show you a way around that.

Most people approach Crusaders one of two ways: as a Tank (forget about this, as tanks are slow and pointless), or as a “Hammerdin”, the favorite choice of players who had the Enigma runeword back in Diablo II. This second option kills large groups of non-elites very efficiently, but it suffers from Wrath issues and doesn’t perform well against single targets.

But, if you love burst damage, there is a unique third possibility – the so-called “Cooldown Crusader”. You are going to fill your bar with nothing but free attacks on disturbingly long cooldown timers, creating a walking nuke.

Do I even need Wrath?

Now, keep in mind that most cooldown-based builds still make use of a primary wrath generator, but for today’s experiment we are examining a Wrath-less option.

Occasionally other classes can skip their primary and rely on resource boosts from gear to keep their secondary attack constantly channeled (e.g. Disintegrate Wizards) but with the Wrath-less Crusader your secondary is also mostly an afterthought. The only option you can afford is the Blessed Hammer, and though you will use it occasionally (something needs to break the wooden doors) your real attack is…every power you have at the same time. 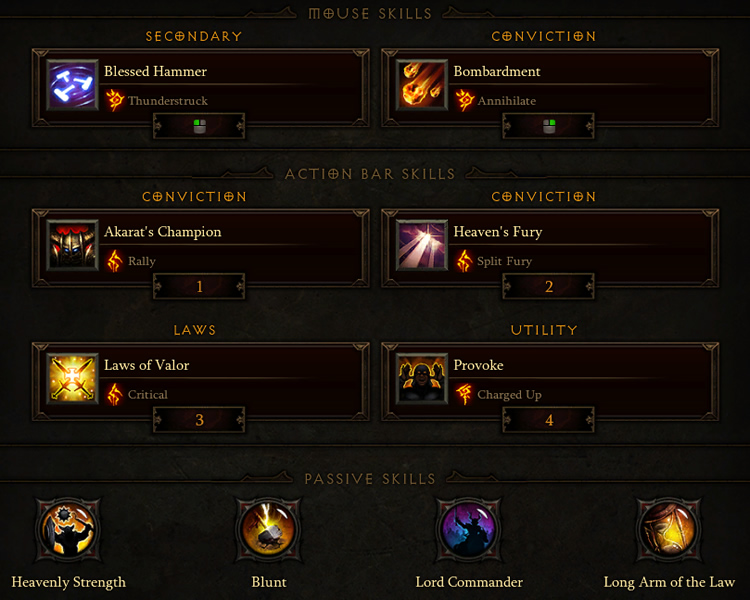 As we just said, you will have Blessed Hammer. Put it on your left mouse button.

Akarat’s Champion is essential, with the Rally rune. A few people try to skip this; don’t do that. With cooldown reduction from gear and Paragon points, you should have under a minute of downtime between uses (not great, but with practice you’ll use it well.)

Bombardment does most of your damage. Use the Annihilate rune alongside Law of Valor + Critical, and you are now dropping meteors with 100% chance to crit and 100% extra crit damage. Use the Lord Commander passive and you can usually combine these two every time.

Next you want another attack that will hit multiple people at once. Some like Consecration with the fire rune, but we’re recommending Heaven’s Fury + Split Fury.

For your last power, put in a Provoke. Yes, this technically generates wrath (shut up) but it’s here to keep the horde standing in the right place. There are rumors that the lightning damage from the Charged Up rune is calculated as a separate chance for the Rally proc, but we are not able to confirm the math at this time (either way the damage boost is worth it).

If you are playing solo, turn off any crowd-control skills your follower may have and just let them do damage for once.

How to use it

The Wrathless Crusader is not for everyone, because it requires unique tactics. You spend most of your time running and fleeing from trash enemies. It’s hard to accept, but remember: they are beneath you. They aren’t worth the time it takes to kill unless there are a ton of them, or there are elites. 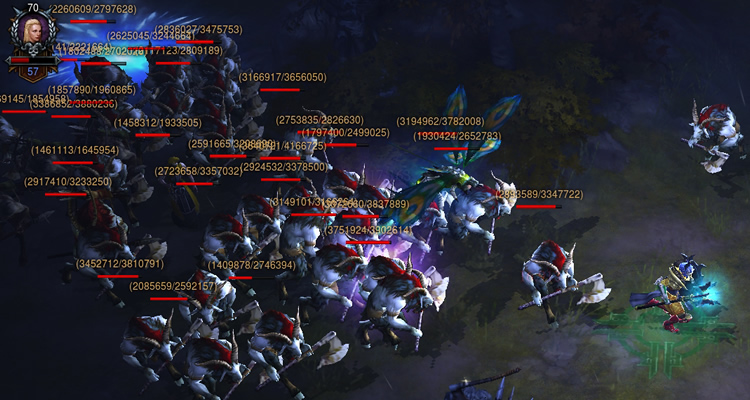 Occasionally, tap the shift key as you are running around to leave a hammer behind and piss off the monsters chasing you, herding them into your ambush. That’s when the fun begins. 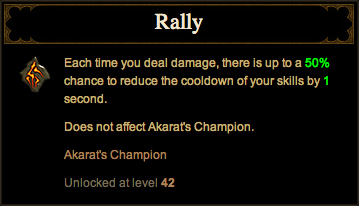 When swarmed with the right mobs, you will unleash Hell. Become a Champion, invoke the Law for your Bombardments, lay down Heaven’s Fury, and start spamming Blessed Hammer. With the Rally effect going off constantly, the cooldowns disappear. Relaunch any power when it recharges and use Provoke to refill your Wrath for more hammers.

Do it right and you will get two or three Furies, a couple of Bombardments, and a ton of flying electrified hammers. This method should be able to cut down whatever group you deemed worthy of fighting. Then just get ready to run around for a while longer before you can do it again.

When the pattern fails (and it occasionally will) it’s very frustrating, but when it succeeds it’s awesome. Somehow you will find yourself clearing certain missions oddly faster than you did as a Hammerdin.

This is a much harder strategy to play with than other classes and, again, not everyone will enjoy it, but despite being more work, it definitely will appeal to some.