Home » Powerleveling a Crusader from 1-70 in Under 3 Hours 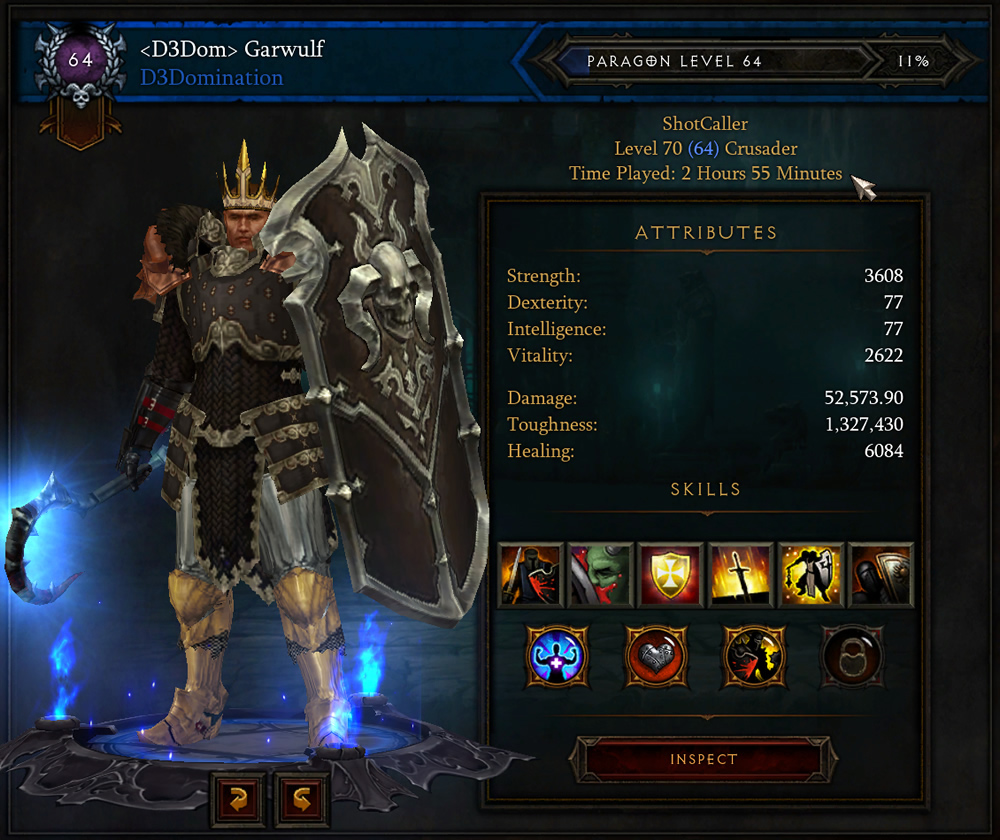 As much as you might enjoy plowing through the ranks solo, sometimes enlisting the help of one of your friends can pay dividends.

Case in point: The other day I met up with a lowly Level 1 Crusader on the outskirts of New Tristram. Within three hours my fledgling buddy was a stalwart knight, with power comparable to my own.

So if the thought of spending 15 to 20 hours leveling a Crusader, or any class for that matters, makes you sicker than Ghom’s bile attack then this post is for you. Without further ado, let’s get to it.

First, you’ll need to unlock Adventure Mode. This entails completing the Act V campaign with one of your characters. Easy enough.

Then, you’ll need to find a level 70 friend willing to help you out. For most of the Diablo 3 community this shouldn’t be a problem.

However, if you’re relatively new to the game or lacking in the online friends department, consider first joining a clan. From there, finding someone willing to power-level you should be a straightforward process.

Tip: The only time your buddy’s gear will make a difference is between levels 60 – 70. But not to worry – even a fresh level 70 sporting mostly yellows will prove more than sufficient.

I’ve found a friend. Now what? 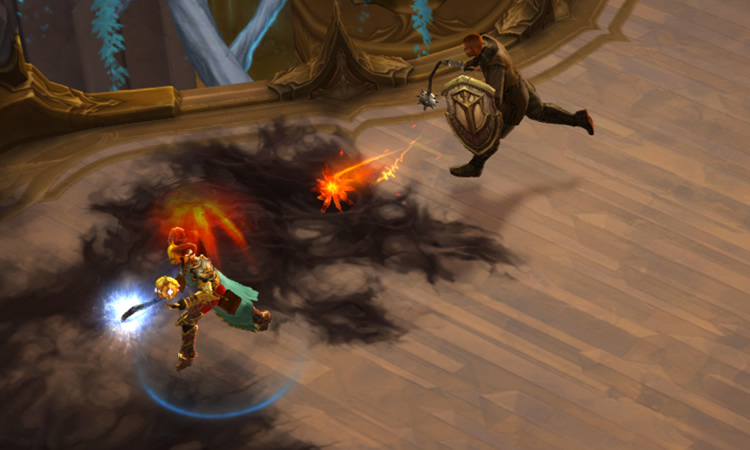 With practice and gear it may be possible to reduce the power-leveling time to 2.5 or even 2 hours. We’ll keep you posted as we refine our methods.