Home » What to Expect from RoS

Prior to the gates of Westmarch opening, streams of stalwart Crusaders, enraged Barbarians and pompous Wizards were chomping at the bit to ruin Malthael’s homecoming party. And now that they’ve finally gotten their chance, I’ve received a slew of questions regarding how to most efficiently traverse the significantly altered world of Sanctuary.

Reaper of Souls expands upon many of the core mechanics first unveiled in the vanilla version of the game. As such, playing the expansion is equal parts familiar and revelatory. Here are a few tidbits of information I’ve gathered from my encounter with the new xpac:

The last battle against Malthael is fought in two phases, and in many ways resembles the fight versus Diablo, right down to the battlefield. As such, it felt slightly retread – but still quite epic nonetheless. 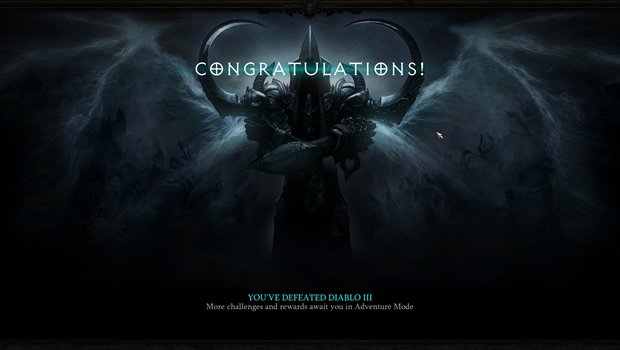 But, given the wealth of new challenges, improved gameplay mechanics and enhanced loot drops there’s really no reason why Diablo aficionados won’t eat Reaper of Souls up. Now if you’ll excuse me, I have some Reapers to slay.